What annoys me is that the main forum for Naruto:CCG has been down for the past couple of days now.

Pyro-Hem wrote:I had this limited edition card carrying case that my friend had bought me. Stuck all 1,458 of my cards in there (Yes, I remember exactly how many cards I had...) and when I was done, I sold the whole damn thing to one of my other friends for a $100. About 200 of those cards were super rare, so why not charge way extra... lol

Pyro....you know good cards go for like 50 dollars minimum? If you 1 good card plus a tin you made a loss my friend.

that said I threw all mine out cause the trend died. I remember duels in my schoolyard...I sucked ass. I was better at beyblade I.e. I bought the big one.yes we had highly dangerous battles at school what of it? Funnily we bet the "bit chips" which are essential for balance. Losing a luck based game fucked you forever. I might get another one to build just for the lols

Of course I have to buy a subscription on Funimation to watch ONLY the last episode of Attack on Titan. Well, looks like it's time for me to find a different site before I actually get there.

I know this is a double post, but I randomly found this and had to post it.

And I can try looking for one. I believe there's a site where you just have to have a Facebook or something to watch the whole series. I'll try looking around.

I just tried looking up an AttackonTitanget, there isn't one. You can try, letmewatchthis. It'll most likely have it all but you have to use the 1channel link.

I randomly found this on the interenet and thought it was funny.
PlayStation Vita in Anime 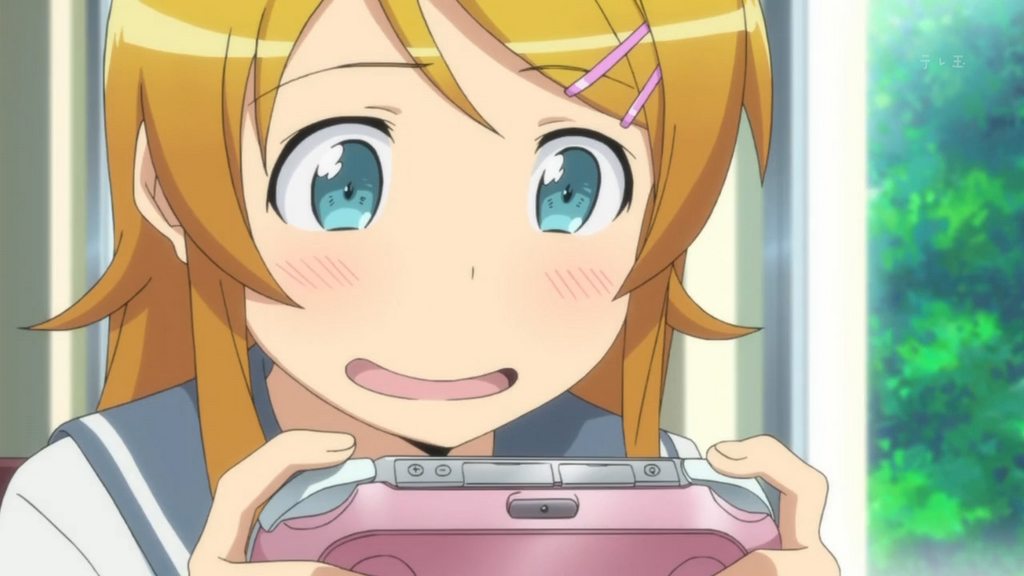 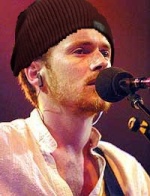 Anaconda its triple 3. He's like joker. He just does things. "dark knight reference"

but 333 please if you post try to contribute. I know you can!

but 333 please if you post try to contribute. I know you can!

I recently watch an episode of Naruto from the original series. I forgot how much better those episodes are written than the Shippuden episodes.

Anybody know of a good website where I can watch Kill La Kill?

Finally getting around to this thread...

Well, not to interrupt any conversation, but I'm gonna' do what everyone else did on page 1.

I'm currently reading (in no particular order) One Piece, Naruto, Fairy Tale, History's Strongest Disciple Kenichi, Jojo's Bizarre Adventure, Gantz, and I recently started Gintama. I've been meaning to get into some other stuff or reading things that are already done (FotNS, Saint Seiya, Bastard!, Baoh, etc) or some other ongoings (Assassination Classroom, Toriko & Medaka Box in particular). I quit Bleach as soon as

I also gave up on Gamble Fish and Full Metal Panic due to lack of interest, and Hajime no Ippo due to the colossal backlog I'd have to read through.

As you can see, I'm mostly a Shonen guy, but somehow really, uhh, "dumb," for lacking of a better word, stuff worked its way in their just like some more disturbing and violent ones have.

I don't really know why you excluded Death Note from most Jump series in that last sentence of your second to last paragraph, but alright. XD

Yeah, I kinda' forgot where I was going with it and forgot I already mentioned Shonen series.

ok i'm not the biggest anime fan. in fact i kinda hate alot of the melodrama and stuffs in it, stereotypically. i won't dismiss a show because its anime but being anime doesn't draw me in ya know?

but i have a tradition. at the start of each Generation of Pokemon, i check up on the Anime. ya know just cause. normally the dub. well i'm rocking subs for X/Y and its surprisingly good. i expected the usual cannon fodder (The only season i avidly watched was DP, normally only Chimchar or Paul centric episodes, two great characters.) but its not. the battle animation is really good, it seems the plot has concurrent interesting plot threads and the gags aren't intrusive. Bonnie tacking the "Brock Gag" is hilarious because she is quite possibly the most adorable thing on TV and Clemont's Explosion gag is interesting, (AFROS FTW) and they don't appear in every episode.

The characters make the show though, and thats weird considering its Pokemon. the only traveling companion i ever truly liked was Brock, Ash Included. But Clemont, Bonnie and Serena are pretty cool. Ash is still Ash but so far it seems his Pika Power wasn't completely reset this time. he seems more mature, slightly than in BW....which wasn't hard. Clemont is a boy genius, an excellent battler who's new Bunnelby (Tho) is the power house of the whole party and......he has self esteem issues, hence why he's traveling. hes the most interesting character in the Anime since Paul, perhaps before.
Bonnie is too adorable, she's the comic relief of the bunch but its not intrusive for once. and Serenas link with Ash is interesting, she's also shown to be pretty sassy. a bit of an enigma right now

the group dynamic is too good though. They actually feel like friends. the OS felt like Ash and 2 mentors, AG felt like role reversal and DP/B/W Felt...off. like a group of strangers who happened to be on a first name basis. this group (Minus a Serena and Clemont Dynamic) is close. theres the possible Romance sub plot between Ash and Serena (too many shippers), the budding bromance between Ash and Clemont (Already closer than Brock) and the Brother/Sister Dynamic everyone has with Bonnie. its pretty good, with stuff happening in the background.

Am i suggesting its a good anime. probably not. i honestly don't know. am i saying you should give it a go. Why not? its become a highlight of my week so far, but i'm a bit scared that it might dip around episode 30 (We are buckling down for the trek to Gym 2.......the extremely long one)

also the Origins dub is out. a while.

An anime for Akame Ga Kiru is confirmed. If you guys haven't read the manga, check it out. It's fucking brutal on the feels.