personally i prefer this to FFXIII

besides you remember what happens to realistic graphics these came out around the same time. now tell me which one has aged better also lol at liking FFXIII's cast but saying you dont like characters in FFXV that none of us know everything about yet.

I find the N64 comparison a bit unfair; the FPS genre in general ages terribly compared to platformers. (I know you're referring to the graphics but even then neither has aged particularly well.) Pixels, and by extension cartoony graphics, are much more timeless than their realistic counterparts, though, that much is hard to deny. Comparing two open world adventure games that came out around the same time, GTA: SA and Wind Water, shows that incredibly, as does comparing Uncharted 1 to Ratchet & Clank Future: Tools of Destruction.

Now that we're at our graphical peak (I refer back to diminishing returns as my justification), it's gonna be that much more necessary to make yourself different; now more than ever, graphics don't matter in the grand scheme. The Order looks great but Ready at Dawn doesn't seem to acknowledge any actual gameplay compared to a game like Uncharted which will (barring my concerns about development issues) turn out to be a better game, not just a better LOOKING one. The Vita is a failure because it's too powerful graphically, as well. Consumers have shown that the gameplay matters more every time in the equation, so now that we've maxed out graphically from a hardware standpoint, I'm more interested in games that DON'T try to look the best. Those will be the games that try to be fun too.

If you can have both, I'm sold!

dragonfire111 wrote:personally i prefer this to FFXIII

besides you remember what happens to realistic graphics these came out around the same time. now tell me which one has aged better

also lol at liking FFXIII's cast but saying you dont like characters in FFXV that none of us know everything about yet.

Yes, the pixel graphics look awful, and personally to me both 007 and Banjo look bad.

To be fair, the main character of FFXV comes off as extremely whiny, the character the puts his hand on his shoulder comes off as too cocky for his own good.  The other male characters just seem lifeless and the female character looks like they took Aeris and Tifa and made them one character.


@DP: The first Uncharted looks better than R&C Future: Tools of Destruction.  Try not to be bias now. :P

I played both. Uncharted 1 looks pretty bad by modern standards. 3 looks gorgeous, but one is really dated already. And I really, REALLY liked Uncharted 1, so bias has nothing to do with it.

I don't think the game looks dated at all, even by today's standards.  The game still holds it's own thanks to the higher polygon count of the PS3 era.

I played it, for the first time, a few months ago. Fresh eyes, having never touched the series before. Comparing U1 to U3 is a no-contest, just as is comparing ToD to ItN. U1 is entirely playable, but its graphics and gameplay are both pretty dated. ToD's graphics both hold up pretty well due to the artstyle being less "real" than its contemporaries. Even Heavenly Sword looks dated, if you really need a non-ND game to bring an example that you won't argue as much.

I still disagree, the thing that really makes Heavenly Sword look dated is the hair physics.  Other then that, that game holds up pretty well in terms of looks.

Gears of War. It's not PS exclusive, so you'll probably agree with that one (though that game doesn't look TOO bad nowadays).

There's a marked decrease in graphical quality the earlier you get in a gen. There always has been, it's just how it works with consoles, whether you agree with it or not.

I like Gears of War, I just don't like X-Box, or Halo.  I see Halo as the game that came in and ruined the shooter meta by introducing regenerating HP.

Could they look better?  Yes.  Are they dated?  No.

The fact that they could look better if they were newer is the exact definition for "dated" in this context lol.

No, because anything can look better.  They aren't dated.

I said I don't like pixel art games, pixel art isn't stylized.  It's out dated. 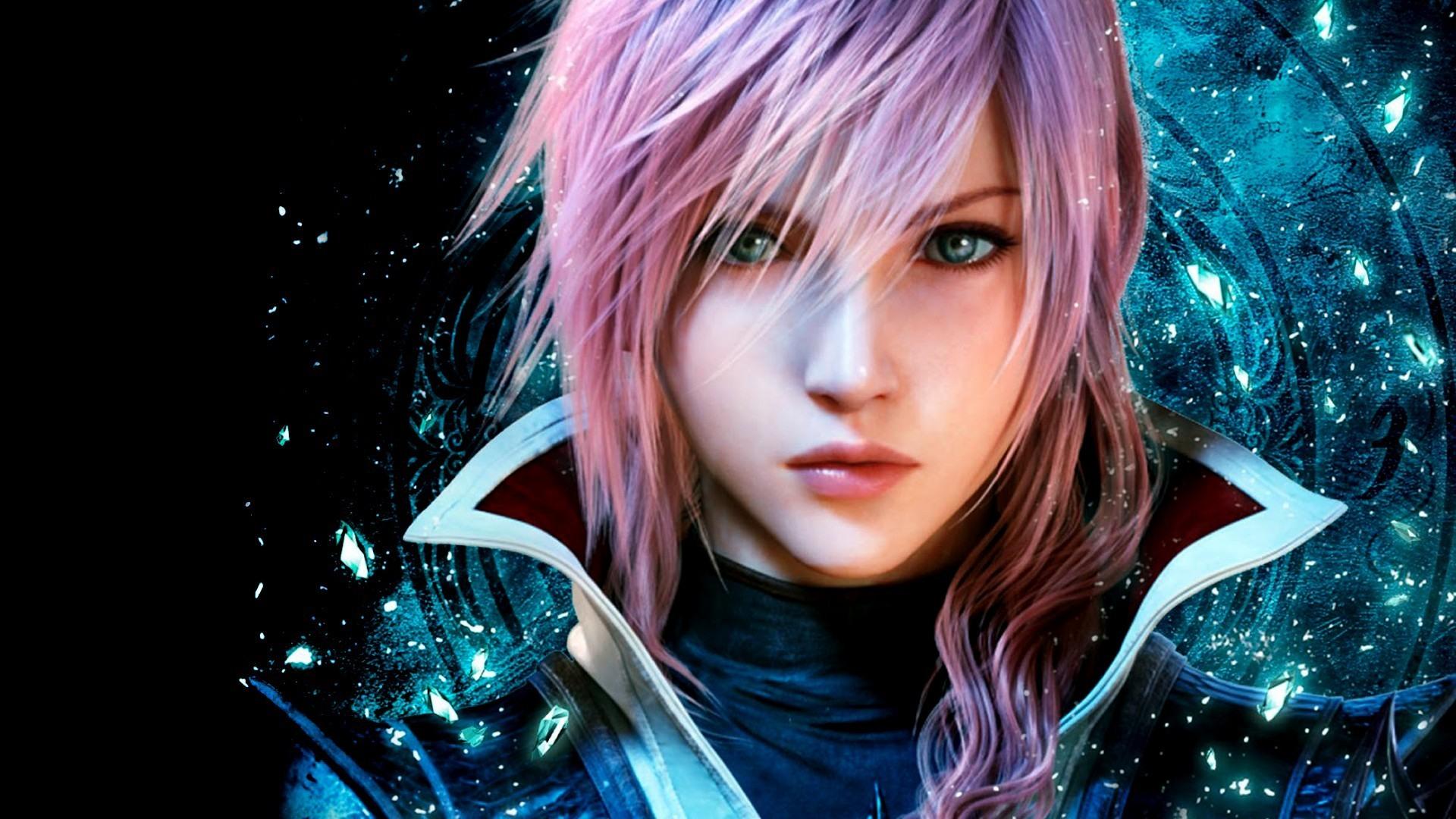 Looks better than this... Pretty sure you meant this. Look at that ground texture. LOOK AT IT.

Joking aside, it's all about aesthetics and how well a game can portray it's visual style. It's what we can tell from a visually bad game (Ride to Hell: Redemption) from a visually appealing game (Brutal Legend).

I had a good Summer Sale.  Was able to pick up Tomb Raider, Max Payne 3, Insurgency and Hitman: Absolution.

Me too!  I got Age of Empires II HD with the new expansion both at 75% off, Terraria at 80% off as well as in a 4 pack which lowers the price more (my buddies paid me back), Worms Armageddon at 60% off, and RollerCoaster Tycoon Deluxe (Original game and both expansions) at 50% off!  Tis a good sale 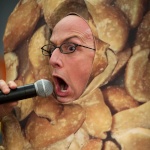