Top 5 Characters you want the most.

Top 5 Characters you want the most.

Title is what it says things i speak english good.


so yeah just make a list of the top 5 characters you want the most. SHOULD BE FUN!

3).....idk but 3 rules sounds good.......em only PS and Nintendo brands I.E. no Banjo or Master cheif. 3rd parties are allowed just stay off Microsoft and i guess Valve cause steambox. 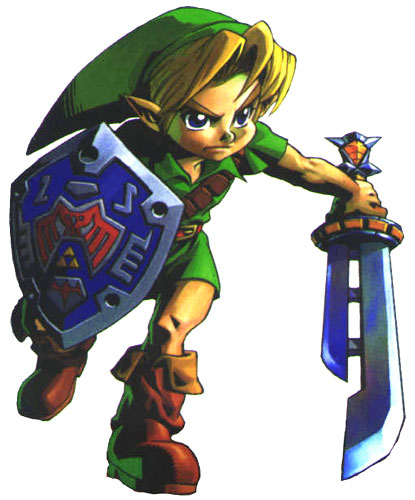 Why termina link? well he is the only Link who would not be a clone in my book. sure you can give them slightly different moves but this link is so diverse. his four Transformation masks alone give him huge potential. this is not to mention all the other masks like the bomb mask for example. plus given majoras mask darker tone he could have great supers. i see him stance based with his 1 moves being melee and 2 being range/masks/special powers and 3 being stance moves. his supers other than 1 write themselves. 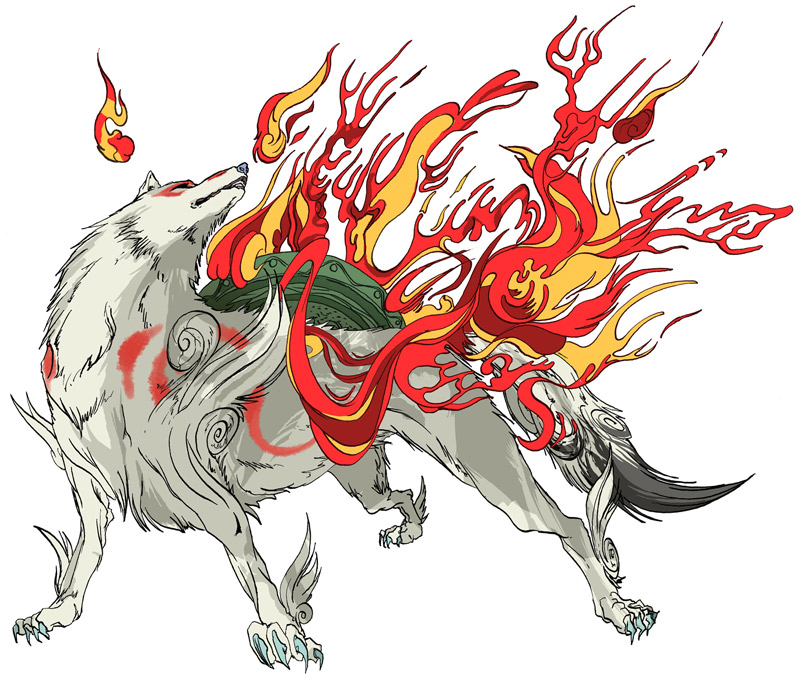 not only is she on all fours 90% of the time making for interesting creative decisions her arsenal with the celestial brush is HUGE. not much more to say. as a nintendo and sony exclusive character she fits well. 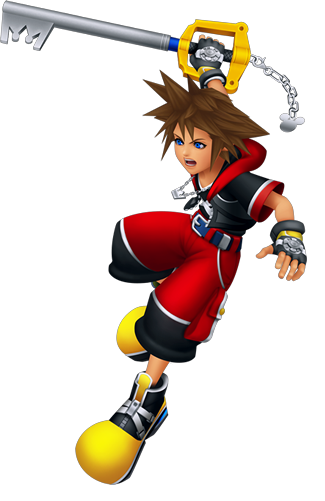 one of the most requested characters for both games and given the fact you need to have owned a ps3 a 3ds and ps4/xbone at least to play the collection making him more or less exclusive to these two companies and a face of playstation. he should be in. 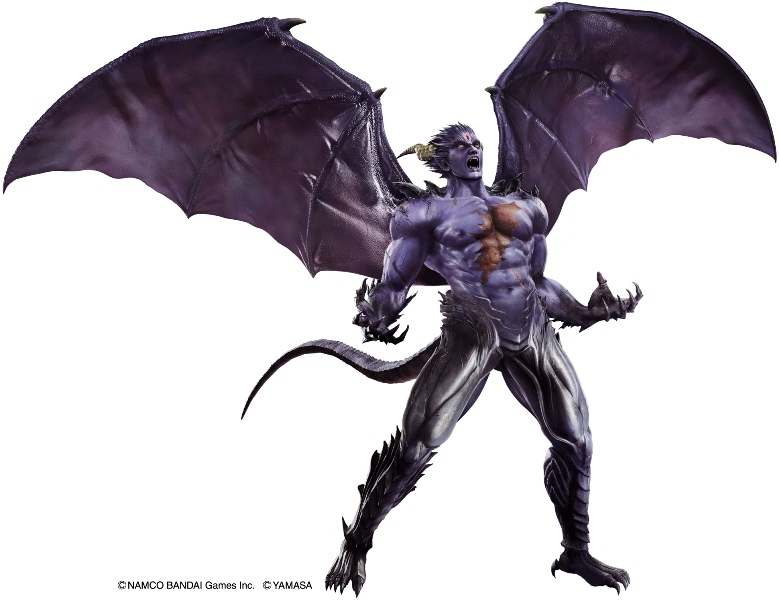 Not only is he the most iconic Character in tekken history as well as being the face of the franchise since its inception except for tekken 3 (Hell he's the central cover character in tekken 6, the most recent entry in the franchise except tekken revolution and ttt2 both of which are non cannon and he features on revolution) and remains central to the story whereas heihachi is anonymous in the global conflict between Kazuya and Jin. he literally has no part. Heihachi was included in PASBR due to his new look nothing more. and who needs a bear...when your the devil. given this game is destined to be ranged mostly His laser givers him a chance. hell the vast majority of heihachi's moves in pasbr were ripped from Kazuya....he just makes more sense. plus hes a mother fucking badass....he's soooooo evil. and you thought Heihachi was a villain....

okay i may get hate for this (I can hear dragon reeving a chainsaw.) but in order for infamous to get 100% representation the way it deserves given the fact its the franchise thats carrying the ps4 games wise right now (You'll be surprised the amount of people only interested in Second Son and the more powerful, cheaper hardware) i feel it deserves it. inFamous is the best franchise to emerge from the ps3, most gamers will tell you this unless they are obsessed with Uncharteds Graphics. it has wonderful story, and great mechanics, cheif among them is the morality. every choice sticks (Unless you do a ton of grinding) and developed two VERY different style of Cole both in character and playstyles. so my request is don't fix what ain't broke. even if he is post 1.0 he needs it and given how sad and how much of a talking point the evil ending of 2 remains to this day he DESERVES it more than the likes of Fat Princess or the Irrelevant Sir Dan or PaRappa as much as many would claim other wise. He is a meme here as Dave, just as popular as our MetaKats. and axel Vanellope was defending the likes of Diddy kong with the defence of he's a popular top tier. So is Dave. hell so is Zeus but thats pushing it. most all stars players that remain love this character, the ones that ran at the start do not. so i ask who are you marketing at?


well thats me. i'm sure people are gonna call me a horrible person and stiff but this is honestly how i feel. and i'm interested to see what else comes up.

5. Spyro - since we are getting Crash Bandicoot, one thing everyone thinks of is Spyro when they think of Crash. He was a PS Classic back in the day and would be wonderful here.

4. Ryu Hayabusa - is a ninja, famous for appearing on both Nintendo and Playstation. Has many forms of attack abilities, and us famous for the NES classic Ninja Gaiden.

3. 3 Way Tie - Pac Man, Banjo, and Rayman - now I know what you gonna say, but Banjo premiered on Nintendo. He was a classic made by rare, the same Company that did DK. If he can't make it in official Smash, he should be here. Pac Man is Namco's mascot and heavily Requested for Smash. Although a Tales or Soul Character would be better for Namco, they can't compete with Pac Man. Rayman is famous for Nintendo and Playstation games and is heavily requested for both.

2. Mega Man - Now officially a Smash veteran. He was #2 behind Sonjc as most requested for Brawl; and the Blue Bomber has merit and and ideal Moveset.

1. Tie - Ezio, Cloud, and Sora - I'm a fan of Kingdom Hearts so this is obvious. Heavily requested for both games is Sora. The Keyblade makes an ideal weapon for bashing foes. Cloud has the friggin Buster Sword and was heavily requested for All-Stars. Ezio was also Heavy requested, and comes from a series that would fit perfectly.

i gotta nit pick. first Banjo is a microsoft ip and as dp has said is pretty much off limits just due to the nature of the game. i even outlined him in the op. also ryu is kinda known for a) ninja gaiden 3 being horrible and b) being in the much more successful Dead or Alive which is synonymous with the Xbox thanks to the extreme games. just pointing it out. i will give you Gaiden Nes but...its more of a cult classic and only cause its so damm hard.

lpool1996moh wrote:first Banjo is a microsoft ip and as dp has said is pretty much off limits just due to the nature of the game.

False. I said EXCLUSIVELY Microsoft IP was off-limits, using Chief as my example. I even noted that had that Halo DS game come out, I would've been okay with Chief's inclusion. And yes, even the Microsoft-owned Banjo was on Nintendo, look at the GBA game published by MS right after they bought Rare. Banjo is not out of the question. Only exclusively non-Sony/Nintendo characters are 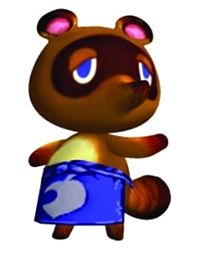 The most nefarious villian nintendo has ever created, its time for him to take his place alongside Bowser and Ganondorf 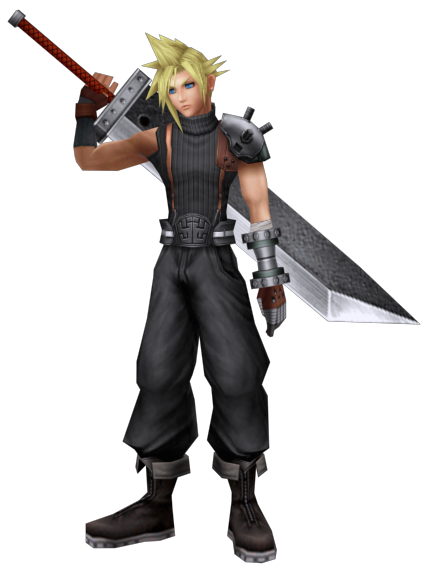 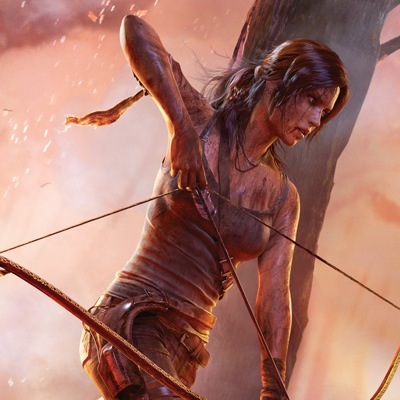 Another ps1 legend.  Even though she's gone multi-platform, people still immediately think of playstation when you say "tomb raider" 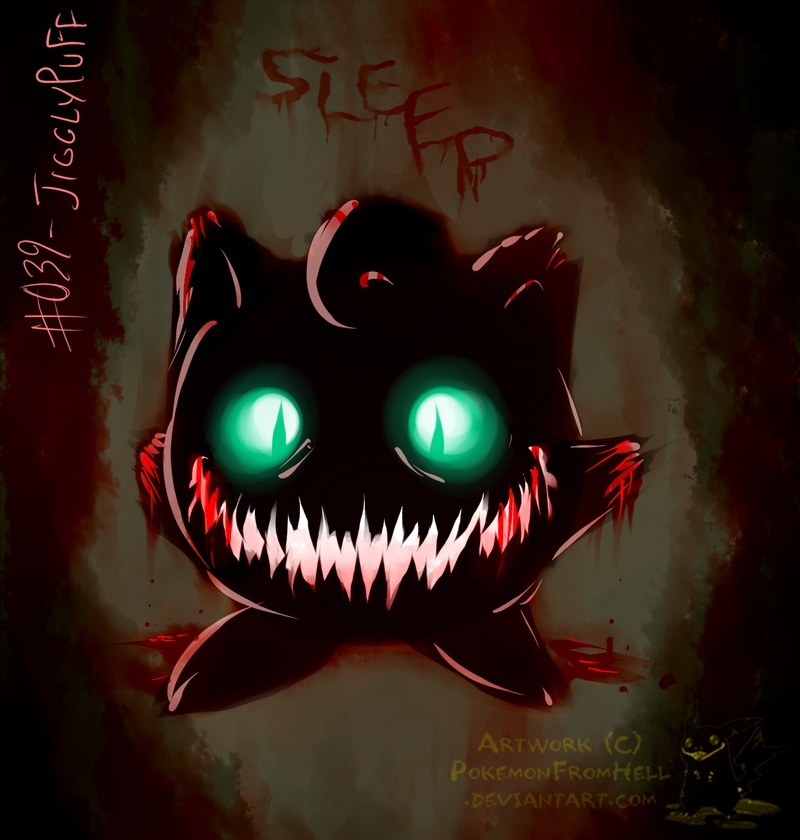 Well someone has got to defend her!  I'm not sure what else i can say about jigglypuff that i haven't already said.  She's been in every smash brothers game and it just wouldn't feel the same without her 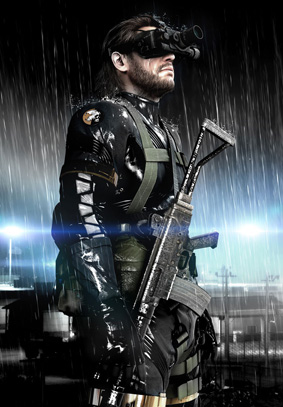 Ever since playing Peace Walker, i knew he would be absolutely perfect in a game like this.  The fan favorite of the metal gear universe and one of my favorite video game characters of all time, big boss needs to show what he can do in a crossover fighter


In my personal opinion, i always thought that littlebig planet was the best franchise to come from the ps3.  That game blew my friggen mind!

Sackboy and Villager are honorable mentions of mine

my honourable mentions are Sonic and.....emm i guess ratchet but he's a given

mine are spyro and little mac

5. Young Link w/ Majora's Mask moveset. Just imagine how amazing it could be. 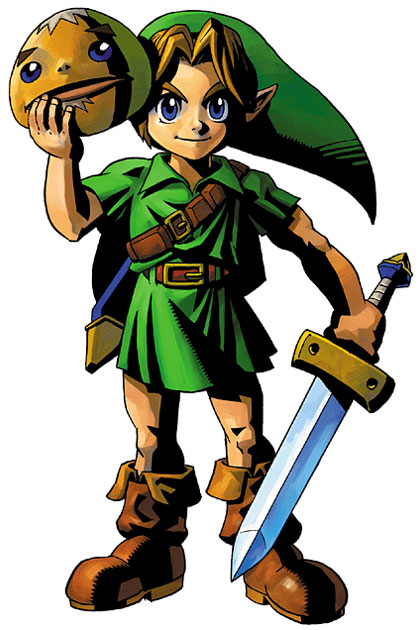 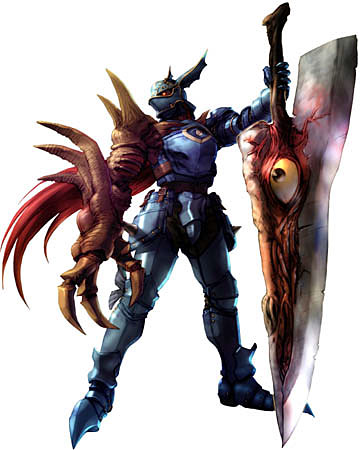 3. Yoshimitsu. I don't really want to double dip into Soul Calibuar, but luckily Yoshi's both Tekken and SC. The particular picture I'm using is from Tekken 4, and I just used it because, well, it's my favorite. More realistically, it would be his Tekken 3, but yeah. I'll probably make up a moveset for him somewhere combining a lot of his moves from the two games. He'd be very stance heavy. I just picked this costume for simplicity sake, but his others tend to be good. Well, except random Dinosaur Nightmare. Personally my favorite is his SCV alt, but that wouldn't be nearly recognizable.

2. Dart. Come on, we all know this one. He was the DLC that could have been.

1. Marth. If you haven't realized my fetish for swordsmen yet, well, now you have. Marth is the prettiest freaking man I have ever mained in any single video game and will likely continue to be so. I just lvoe how he plays, ya' know?

1. Sir Dan from Medievil
2. Sora from Kingdom Hearts
3. Shulk from Xenoblade
4. Yu Narukami from Persona 4
5. Dart from Legend of Dragoon

Sora's both number 2 and an honorable mention?