Items are a pretty important part of the game and really show off what some universes can do.
They can turn the tide of a match by twisting it into your favor or ultimately screwing you over.


What items would you like to see make it in the game?

Ooh, ooh, I have an idea? How about a Mushroom that makes you grow bigger? :P

Anyways, Groovitron from Ratchet & Clank. I was severely disappointed when saw that it didn't gt into All-Stars, but that all changes today!

Also, if you're willing to include content from third-parties BESIDES characters and be willing to go outside the box a bit, I think hat Holy Water from Castlevania would be good fit. It works simply by having the user throw it, and when it lands on the ground, it shatters and it creates a ranged shockwave that burns anybody who makes contact while remaining on the ground in the center of where it landed for a few seconds as a hazard.

What about some Eco ( blue, red, yellow and green )
They will have different effects and they would stay in effect for 20 sec or more

Oh yeah, I've made plenty of theories on how Eco could work. Yellow lets players throw fireballs, Red makes attacks inflict twice as more damage (Or in the case of All-Stars, double the AP gain), and Blue increases the speed of your attacks.

Also, I heard this from someone else months ago, but you could throw origami figures from Heavy Rain at people that do little damage. Just a bit of a funny joke weapon lol.

I remember the Eco idea you threw out Count, got any idea for Wolfer's green Eco though? :P

I was also disappointed that the Groovitron didn't make it in some form...=/

I know it would probably be a lot of extra work, but if you could try to keep PokeBalls and Trophy Assists in from Smash then that'd be great. Obviously the Trophy Assist should also be able to spawn some PS characters now that it's PS vs Nintendo.

See, Green Eco's a bit tricky. I really can't find a use for it, honestly. Same with Dark Eco unless that's a hazard in a Jak and Daxter stage. I guess that it could serve as a healing item if Axis has a system similar to a traditional fighting game with health bars or at least a percent stamina mode like in SSB.

You know, I just came up with another item (Seriously, I could really make a whole essay with ideas I have for crossover fighters like this XD). How about the elemental shields from Sonic the Hedgehog 3? Such as the Thunder Shield which would give you a double jump ability (Or most likely in this game increased jump height or a triple jump), the Bubble Shield could sort of give players a "Ground Pound"-esque ability where they jump and then smash the enemy below them and bounce back up, and the Flame Shield which mainly makes you hit enemies in mid air in a horizontal homing attack. And for the unique part about each of these shields is that they would defend players from a specific number of attacks, similar but also different from the Gravity Shield. Or you could just have the generic green shield that's in most modern Sonic games that would only have the defense advantage, but that's just be... well... generic lol.

Okay, okay, I'll slow down on my constant ideas and let other people get a chance to actually give an original idea.

Actually, speaking of Sonic, I was gonna mention something not a moment ago:
Sonic's Rings would be a pretty cool item, wouldn't they?

No, no.
Keep the ideas coming in interested in that "whole essay" of yours hahaha!

That's what this section is for, you're welcome to make your own topics guys about anything related to the project.
Potential move-sets, ideas, why characters should be in...ANYTHING! :p

DP wrote:Actually, speaking of Sonic, I was gonna mention something not a moment ago:
Sonic's Rings would be a pretty cool item, wouldn't they?

Alright, since I have your approval, allow me to unveil my greatest creation yet: 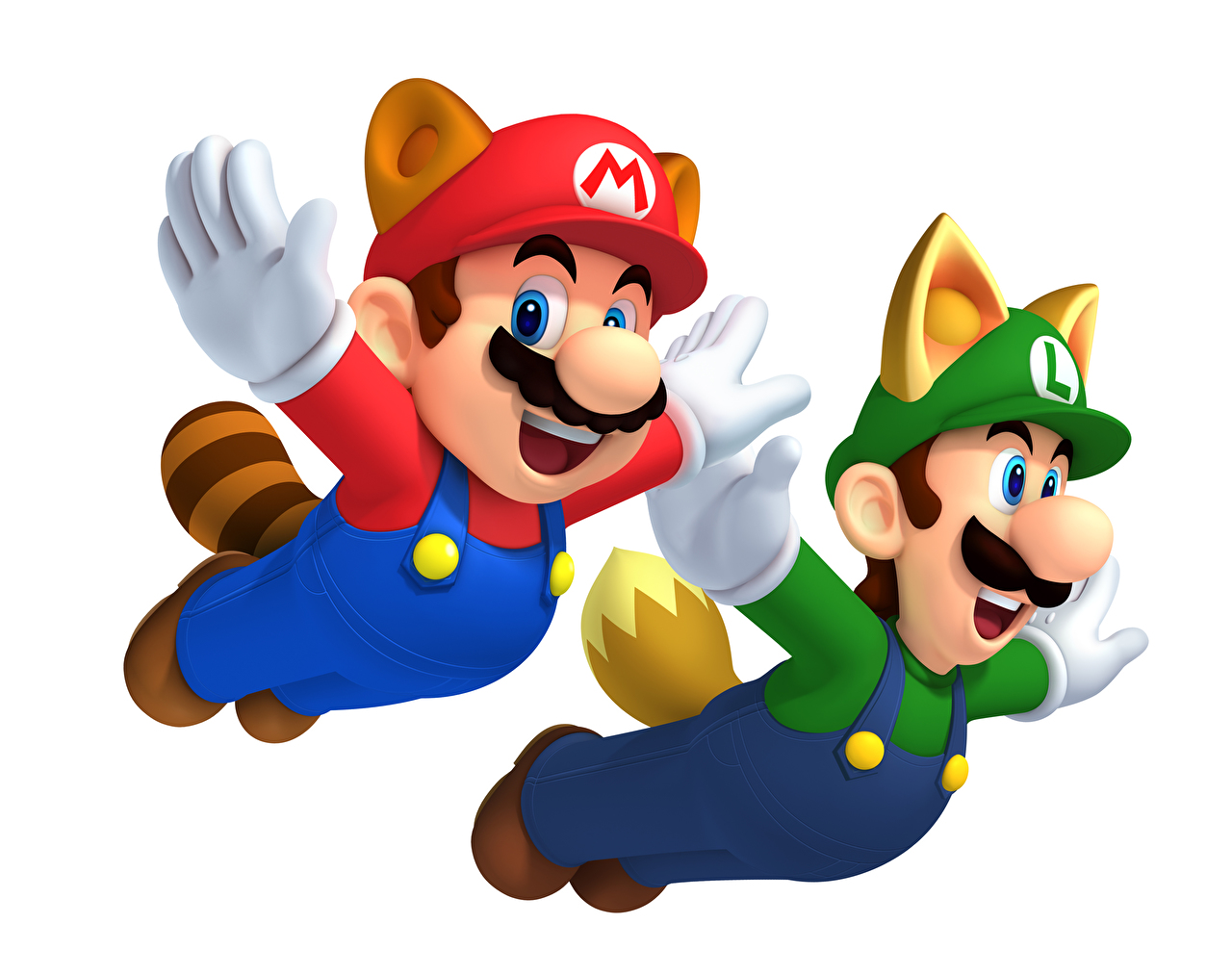 Seriously, it'd allow everybody, have increased jump duration, and smack your tail around some enemies.

Virtual Boy - Puts the character(s) into a crumple state after a bright flash of red light blasts out of it.

Groovitron should be ratchets super weather it be leval 3 smash ball or whatever. Everybody dances and you walk around with the ryno 5....easy.

And yeah Sonics rings could make you faster I guess.

I thought they were going to try to keep the move sets the same as the official games?

Creative liberties are possible, Pyro. We just stated that we'd mostly stick to the script.

What about pods from MNR? You collect 1, 2, or 3 like in the games. I'm not sure which you would use though. Perhaps the Gun Pod? (rockets)

I have the greatest item that has possibly ever been considered by any forumer thus far. Ladies and gentlemen, I present to you... BABY YOSHIS. You see, despite being actual live beings, in both Super Mario World and New Super Mario Bros. U they're treated exactly like items. You find one of their eggs, hatch them, pick them up, and then they activate their abilities. Their shared trait from both games is that when close to most enemies, the Baby Yoshis automatically stick out their tongues and swallow them. This tactic could easily be used akin to Ratchet's Suck Cannon, where enemies stored inside a Baby Yoshi's mouth and then spat out either willingly or after a short period of time with a bunch of their AP being released.

But if we want to really get to the juicy stuff, they can also have secondary abilities that would help justify the possible inclusion of over one breed. For you see, in NSMBU, there are three breeds with vastly different abilities.

This is a Balloon Baby Yoshi, and it's ability allows it to inflate itself like a hot air balloon and grant great (but temporary) altitude after ascending. This ability and the swallowing would make for a deadly combination on the battlefield.

This is a Bubble Baby Yoshi, and this is probably my favorite breed. For you see, it can actually release several bubbles from its mouth at a time that will encase enemies who make contact. So if an enemy gets caught within the range, they could be trapped in a floating bubble for a few seconds and then pop out while releasing their AP (or if that's too slightly OP, then while they're immobile as bubbles, you have to get close enough for the Baby Yoshi to swallow them). Lastly, we have the Glow Baby Yoshi, which lights up the dark. Pretty useless ability, right? Well, it can also temporarily stun enemies by blinding them with sudden flashes of light, which can easily translate to the battlefield and allow the player to swoop in and swallow them for AP.

Katamari ball!  You roll it around and AP sticks to it haha

Mr. Saturn is a must.