but hes so manly!  He's like an albino vin diesel

Hmph, manly. This is manly: 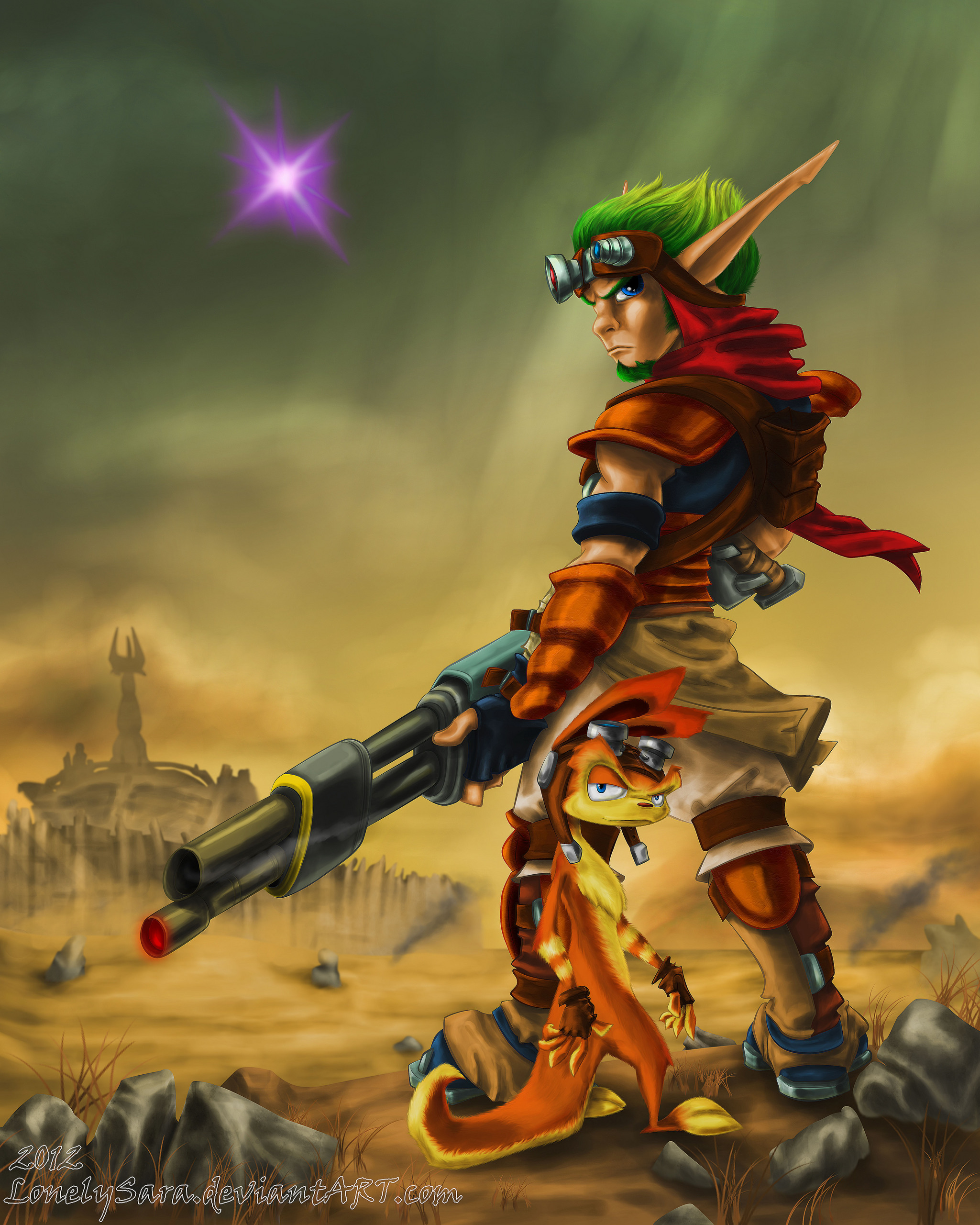 Wait, I got that confused with mellow former pretentious bad boy cliche. Now THIS is manly: 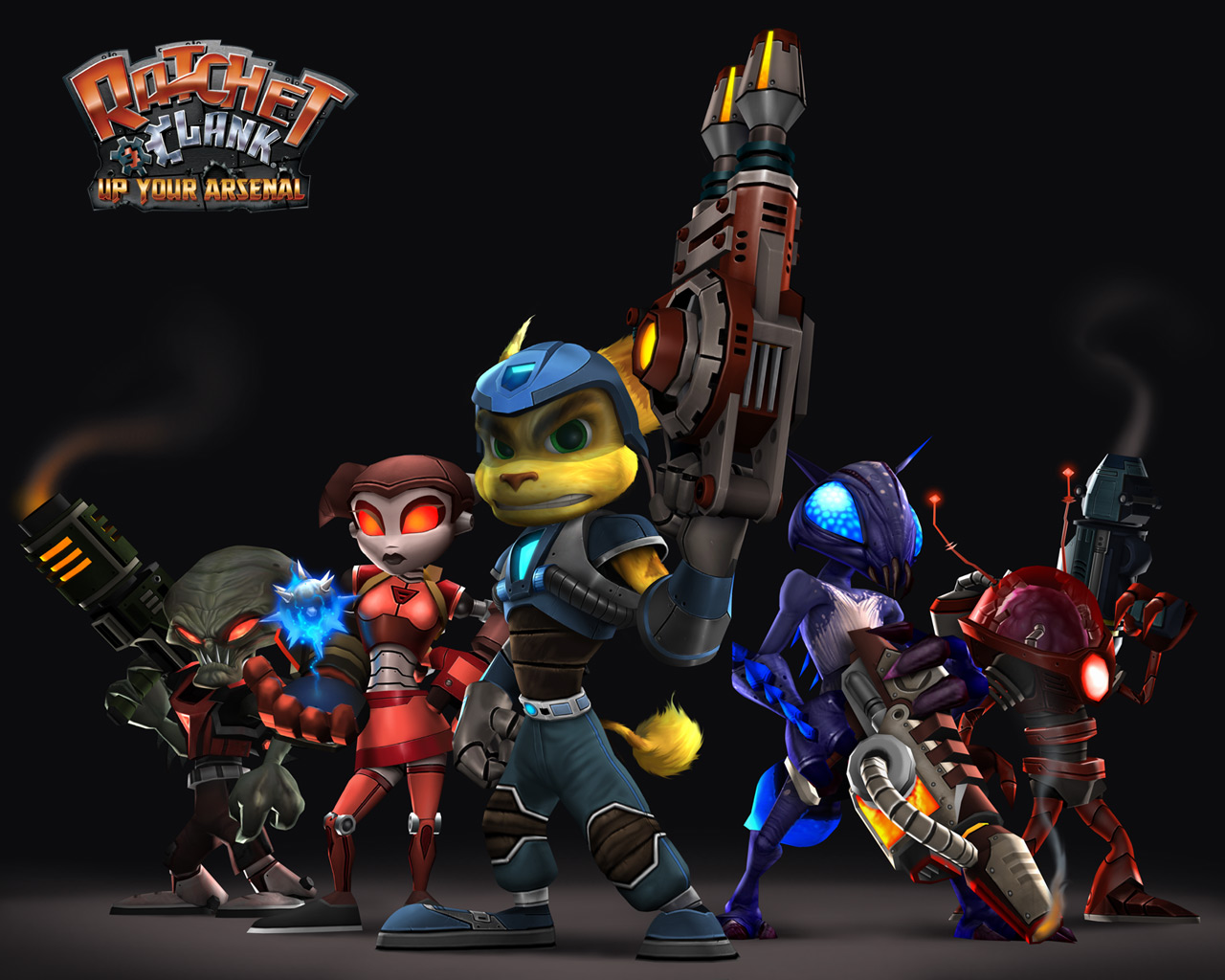 but not as manly as this guy 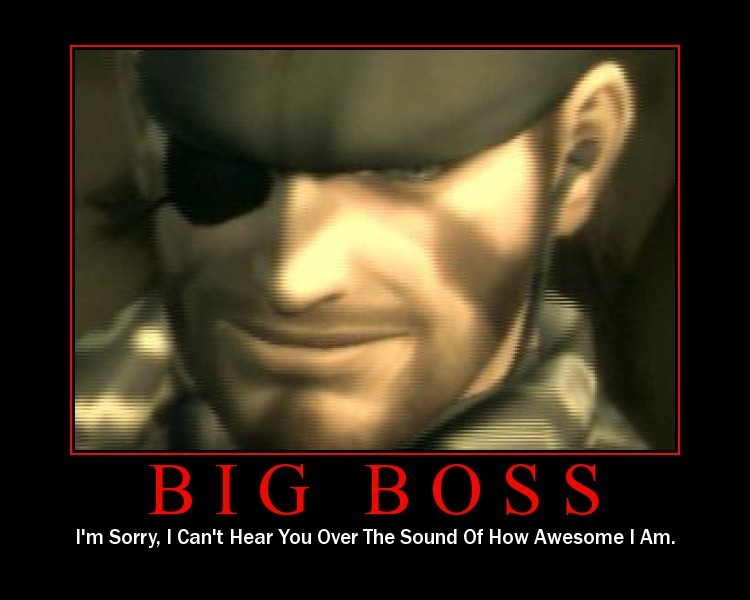 There appears to be a new board related to the Axis game...

Does that mean the beta is coming?

Life has a funny way of messing with plans, but yes, the Beta (rather, the Alpha) is coming. No timeframe because I don't even want to think about how long the online component may take, but I'm hoping that'll be as simple as finding a good engine to incorporate.

The video reveal is still nagging me, though. It's been essentially months of nilch as far as progress on it goes because of this dancing game we keep playing (I need X sprites for X character, and that takes a while to get drawn, so X is missing a move or something - then somebody has a life issue and they have to tend to that - then I'm stuck doing schoolwork and preparing for college for a few months - then I get a bit depressed and lose my work drive, etc.). I've continued exploring and modifying my "ideal," plans to accommodate this, but I always keep saying no because I don't want some shitty reveal to get trashed by viewers; it's gonna be hell enough with our decision to stick primarily with the PSAS system. And of course, my consistent backpedaling on revealing leads to slower progress because we can't draw in prospective artists.

Y'all need help? I could lend a couple hands (I have three

), and I know a local pixel artist (just a large-scale spriter) who might be willin as well (no promises though).

Help would definitely be appreciated Kirby! =)

10000th view of this thread. Irrelevant.

Have you guys considered using models instead of sprites and coded in Unity?

Creating models was a thought for me at one point, but I don't know of anybody that can make them decently, let alone how to rig them with something as weak as my laptop lol.

And Unity was a thought too but it'd take a while for me to get the engine ported over, since I don't know Unity in the slightest

I used to do brawl hacking with my brother. We created custom models and stuff, would rig pre-made models too but we would still need help.